To encourage member community and comradery, light-hearted recognition is obtainable for a wide array of PNER members through the formation and competition of teams.  Teams with the highest total accumulated points on completed distances determine those to be recognized.

A team is comprised of up to 15 PNER members.  Team members may be any combination of Junior and Senior riders, but all members must be current PNER members. PNER members are not allowed to be on more than one roster at a time.

Changes to a team roster, as outlined in the eligibility section below, are allowed.  Teams with members added during the ride season are not given retroactivity.  The new member’s points prior to their joining the team will not count toward team points.

ADDITIONAL ELIGIBILITY INFORMATION:  A roster must be submitted to the Awards Coordinator at awards@pner.net by a team representative prior to the first ride in which the team wants to accumulate points, or prior to the first ride in which a new member is added to the team’s roster.  Members must have paid their annual dues prior to being added to a roster.  Eligibility for the team will be determined by the Awards Coordinator through the review of individual’s membership status.

Teams may replace members between June 1-7.  Dropping and/or adding members to a maximum of 15 is allowed during this period.  All roster changes must be submitted to the Awards Coordinator prior to the ride in which the team member is added.  No roster changes are allowed after June 7.

The minimum completion requirement applies and teams must have successfully accumulated points in a minimum of three events to be eligible for placing. 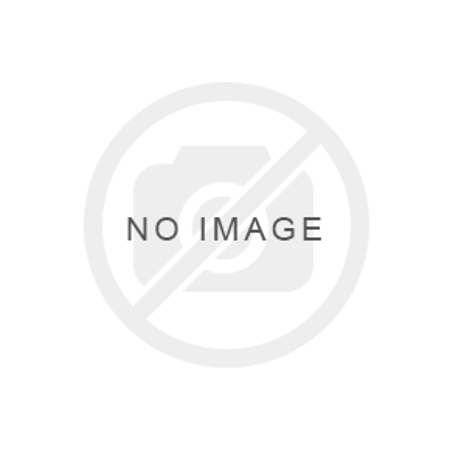 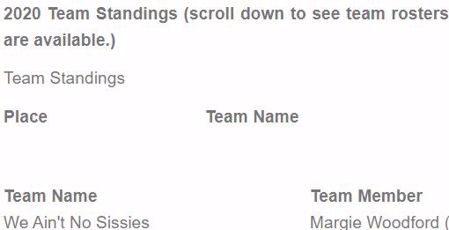 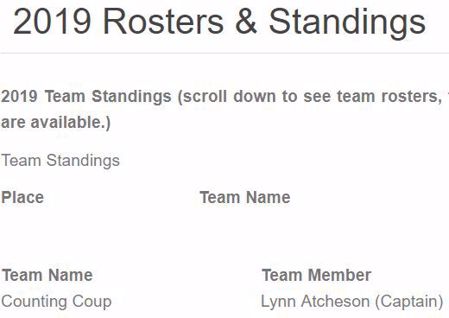 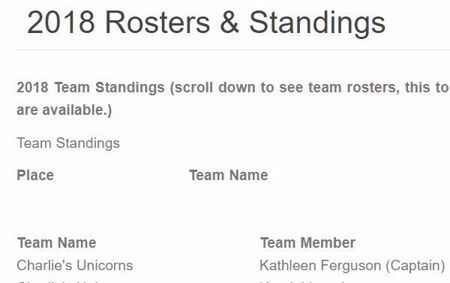 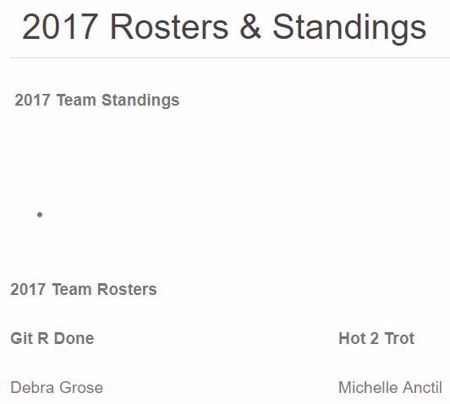 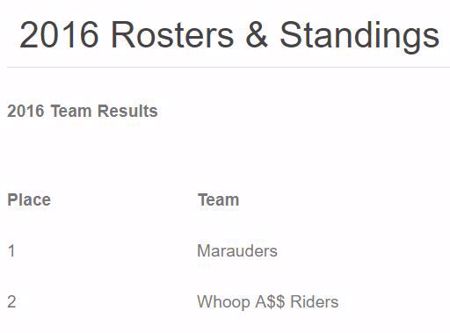 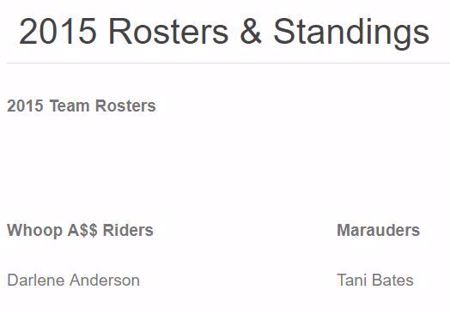